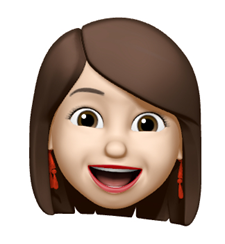 Hope you and your families are safe and well.

COVID-19 has brought with it a lot of serious,  tragic and upsetting news stories. However, it would be great if you could do some researching and report some of the many positive news stories of courage and strength that have made us smile. 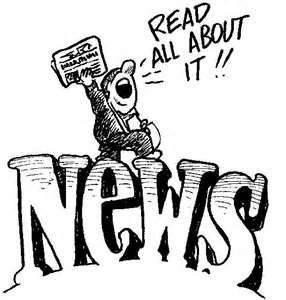 How Can You Help?

You could record a video of yourself reporting for Westacre News

Send in a READ ALL ABOUT IT note. Write your Happy News on a piece of paper and draw the outline of a newspaper around it.

Complete a READ ALL ABOUT IT note on the computer.

Use a flash shaped piece of card or paper to record a short burst of Happy News! 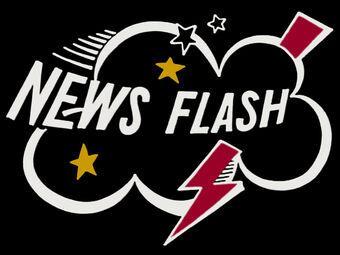 Go for it World Watchers (and any other pupils who would like to take part)... show off your reporting skills and share your Happy News with our Westacre Community.

Westacre World Watchers had their first meeting since half term today. We researched news stories during our working lunch. Here are our top story choices today......

A king penguin  swam 1,200 miles to Cape Beach (South Africa) , on 30th October. This was reported 2 days ago and it has been moved to a secret location after attracting too much attention on social media. Reported by Mille Lloyd Rogers 6MP.

Around 800 mammoth bones (approx 14 skeletons) have been discovered in human built pits in Mexico. Researchers from Mexico's National Institute of Anthropology & History, believe it is the first ever find of a mammoth trap set by humans over 14,000 years ago. Reporters Sophie Dey 7DB  & Amelia Burton 7PC

Thirty years ago today, the Berlin Wall came down, ending the separation of West and East Germany. Many german families, that have previously been split up, are now united to celebrate together. Reporters Jessica Dale 5MK  & Harriet Moseley 5RM

Parliament is struggling to find a Brexit deal because Boris Johnson  and Jeremy Corben have conflicting views on a ‘good deal’ and at this point in time, we might be leaving without a deal. One reason is that North and southern Ireland fought each other for a very long time. However, they decided to stop fighting and to not have a border between them. Because Northern Ireland are part of the United Kingdom they don’t want a border going across the sea. that is the only deal that Boris Johnson is prepared to put forward.

Many local residents will be please to know that the roadworks  on the A38 to Worcester have finally been removed. The Highway lights are to be moved and it is hoped,  there will be no further need for lights at here in the future. Reported Owen Weston 7FH & Alex  Payne 6RA

On Friday 01 November 2019, Worcester secured second in the BBL league by winning against Bristol flyers 74-70. It was a hard-fought match, Worcester barely winning by 4 points.

Jordan Williams and Mark Hughes’ assists to aid a 19-17 Worcester lead entering the second quarter. Kofi’s usual three-pointers were substituted for some unusual misses, leaving the Flyers open for rebounds. The Wolves lack of structured defence in the first half allowing Bristol to create their 20 point gap.

Bristol Flyer player Gentry Thomas added 16-points in just five minutes while Worcester struggled to make even 8 of those points. Lots of three-point attempts and only a single shot making it in from the Wolves, leaving Bristol with control at half-time with a score of 40-28.

With seven minutes left in the match, Bristol were still in the lead with a score of 65-54. Wolves player Cortez Edwards’s lay-up gave his team and fans hope. Julius Van Sauers missed a free-throw however Maarten Bouwknecht took the rebound, dribbling out to the away from the key and confidently making his shot. Bouwknecht drained another three-pointer to tie the game at 68-68. With Bristol now unsure of how to stop the offensive outburst they hesitated as Bouwknecht threw the ball upwards to Jordan Williams as he began to close the gap with a dunk, leaving fans awestruck. Flyers, trying to regain control, began to foul Wolves players, and their free-throws sealed the fate of the game.

Cortez Edwards and Mark Hughes joint-top-scored with 17 points, followed by  Maarten Bouwknecht, who scored a respectable 13 points and Jordan Williams with 11 points.